Oliver Webb returned to the 24 Hours of Le Mans fresh from a podium finish at the previous round of the World Endurance Championship (WEC), looking to repeat this success. However, the young Brit and his Team SARD Morand teammates were forced to retire after a technical issue in the early hours of the morning proved beyond repair. Webb, alongside Pierre Ragues and Zoel Amberg, had shown strong pace in qualifying and the opening stages of the race to put them in contention for a push on a podium position going in to the second half of the famous French endurance race. But it was not to be. 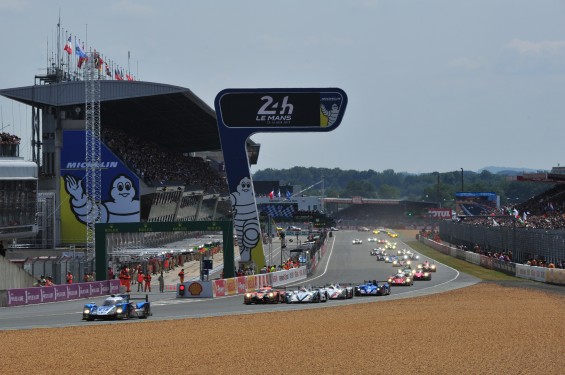 The unsettled weather in the build up to the race meant limited dry running for the team. Despite this, the team looked in a good position during qualifying, focusing on a set up which would prove more focused on the race. Webb, returning to Le Mans for only his second entry in the 24 hours race, leveraged his experience around the 13.629km circuit to post the team’s quickest lap time during qualifying, securing a top 10 gridslot in the highly competitive LMP2 class.

Having been the quickest of the three drivers saw Webb in the car for the opening stint, and as the grid crossed the start line at 3.00pm, the BRDC driver wasted no time chasing down the pack. The strong set up on the Morgan Evo was clear from the start, and Webb quickly found his rhythm, challenging for position and had moved up to P6 at the end of his opening stint. As the field started to spread out over the next few hours, Team SARD Morand continued to chase down the gap in front with consistently quick lap times, and Webb moved into P5 on his second stint on the car.

As darkness fell over the Circuit de la Sarthe, the team was battling for P4, and by the time Webb took over for his night stint, the team had moved one step closer to the podium positions. However, as Webb returned to the track, there was a noticeable drop in pace which slowed the team’s charge. Despite this setback, Webb fought on through the stint, determined to protect the position he and his teammates had worked hard to secure. A strategy call by the team saw a tyre change in an attempt to help, but the performance was continuing to fall away. On returning to the pits again, it became clear that there was a more serious technical issue. Despite the efforts of the team working tirelessly, shortly after the #43 Morgan Evo was back on track an oil fire proved too much to repair and Webb’s teammate Ragues was forced to retire the car. 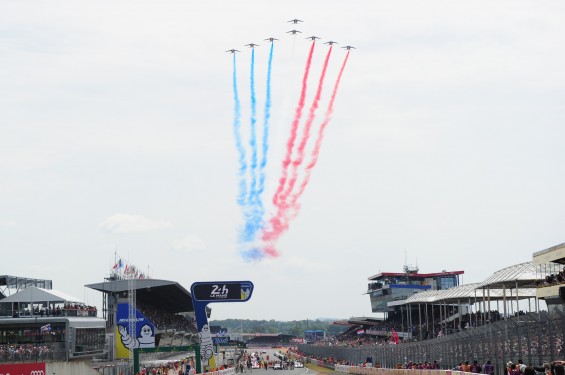 Commenting on the weekend, Webb explained: ‘The 24 Hours of Le Mans is a special event with so much history, and it draws such huge crowds. It was great to be back part of it, and after watching the excitement of the start from the pitwall last year, it was fantastic to be in the car as it all got underway this year. The sound of the fans was unbelievable – it is like nothing I’ve ever experienced before.

‘The team did a great job throughout the weekend, the car felt good, and we were showing strong pace moving steadily through the field in the first half of the race, with a podium position looking like a realistic target. Endurance racing is a real battle, and Le Mans is the ultimate challenge for every component, and we hit some bad luck which brought things to a premature end, but I am really proud of the team and that we were part of the famous event. This is a minor setback for our season, but I hope to come back, and am even more determined to be back challenging for a podium position.’ 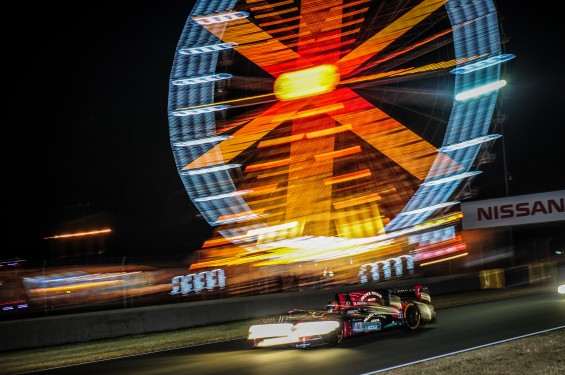 Webb will be back on track with Team SARD Morand for the 6 Hours of Nürburgring, taking place 28-30 August.