British racing driver Oliver Webb returned to the World Series by Renault FR3.5 grid this weekend for the championship’s showcase race of the season, around the glamorous Monaco streets with Pons Racing. Despite a difficult qualifying session, Webb showed his pace and experience of the tight city circuit to cross the line in 11th, narrowly missing out on a points finish.

The World Series by Renault FR3.5 championship joined the 2014 Formula 1™ calendar for the weekend, and Webb was quickly up to speed on his return to the Principality with Pons Racing. The BRDC driver showed good pace throughout the weekend’s initial practice session around the technical 3.340 km circuit, but suffered with technical issues during qualifying. The qualifying session saw the 21 car grid split, with Webb taking part in the second grouping, but the young Brit suffered a broken steering rack and a DRS hydraulic fault. Despite these setbacks, Webb out-qualified his teammate by half a second, and lined up ninth in his group, 17th overall. 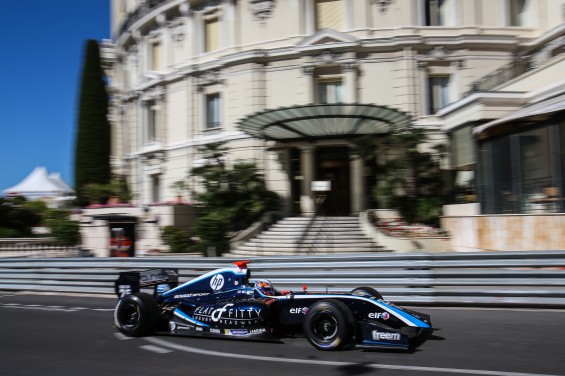 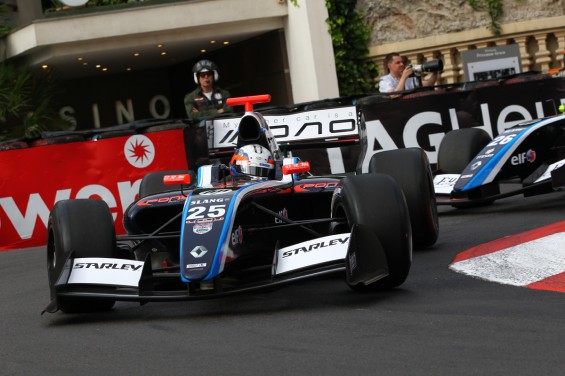 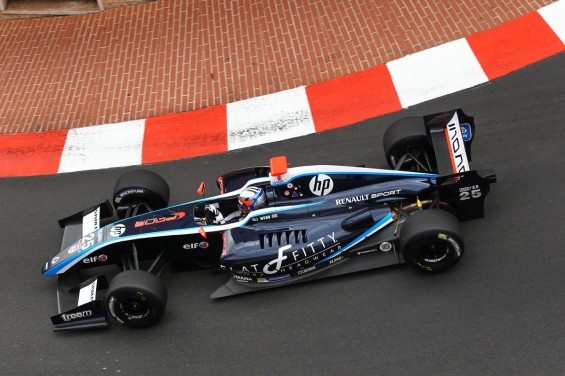 As the lights went green, Webb continued his run of strong race starts this season, and had moved up to 15th by the end of the opening lap. Monaco’s close barriers and restricted overtaking opportunities saw the field jostling for position, but limited movement in positions after the initial chaotic opening. A well-managed strategy by the Pons Racing team, well executed pit stops, and strong tyre management by Webb saw him maintain position and regularly challenging for position. Despite this continued pressure, the Knutsford-born driver was unable to show his true potential. However, post-race investigations and disqualifications saw Webb promoted to 11th, narrowly missing out on a points place finish.

Commenting on his return to the famous street circuit, and the result, Webb explained: ‘It is such a fantastic experience to race around the streets here in Monaco. There is so much history here, and a great atmosphere during the weekend, and it has been great being back here. Qualifying is such a critical part of the weekend due to the limited overtaking opportunities available during the race, and we struggled with the setup and the steering problem. I made a good start to the race, and managed to move forward a few places in the opening lap, but Monaco is a challenging circuit. It’s disappointing I couldn’t score some points here, but the team did a great job over the whole weekend, and we will keep pushing.’

Webb returns to the European Endurance Championship grid for Round Three with the Signatech-Alpine team at the Red Bull Ring, Austria, over the weekend 19-20 July.