As Oliver Webb looks ahead to Spa 6 Hours FIA WEC in LMP1 this weekend, he announces that he has signed to race with the McLaren Blancpain McLaren Strakka team for the Silverstone and Spa 24 hour race weekends.

McLaren Strakka Team Principal, Jay Davenport, said: “It’s great to have Oli in the car for these two events. He has a lot of 24 Hour racing experience, both in prototypes and sports cars and we know from racing against him in WEC how he can perform.” 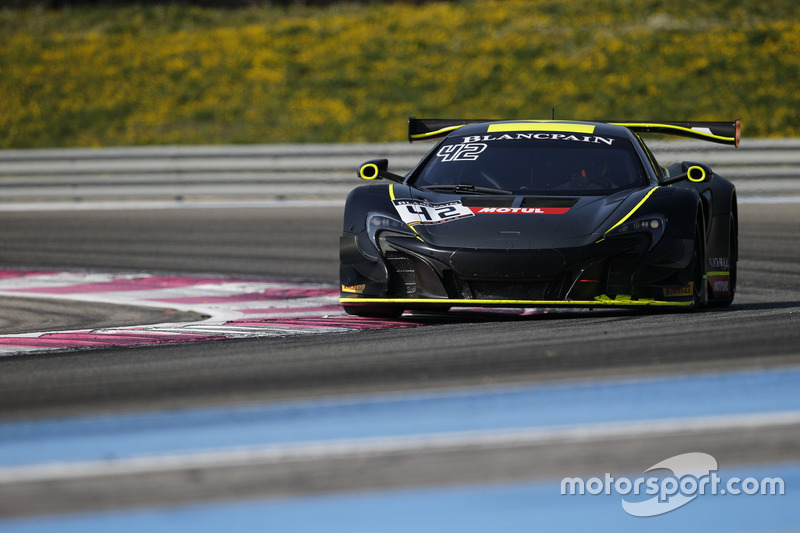 Webb will fly straight from Spa 6 Hours on Saturday to Brands Hatch Blancpain to join up with the team before embarking on his debut race for them at Silverstone on 13/14 May. Following this, he will take on the iconic Spa 24 hour race over the weekend of 27-30 July.

Touted as the closest GT3 championship in the world, the Blancpain GT Series consists of five Sprint events and five Endurance events. Twelve manufacturers are represented on this year’s starting grid, with an ever increasing number of elite drivers behind the wheel including former Grand Prix and Le Mans-winners and the best GT drivers in the world. 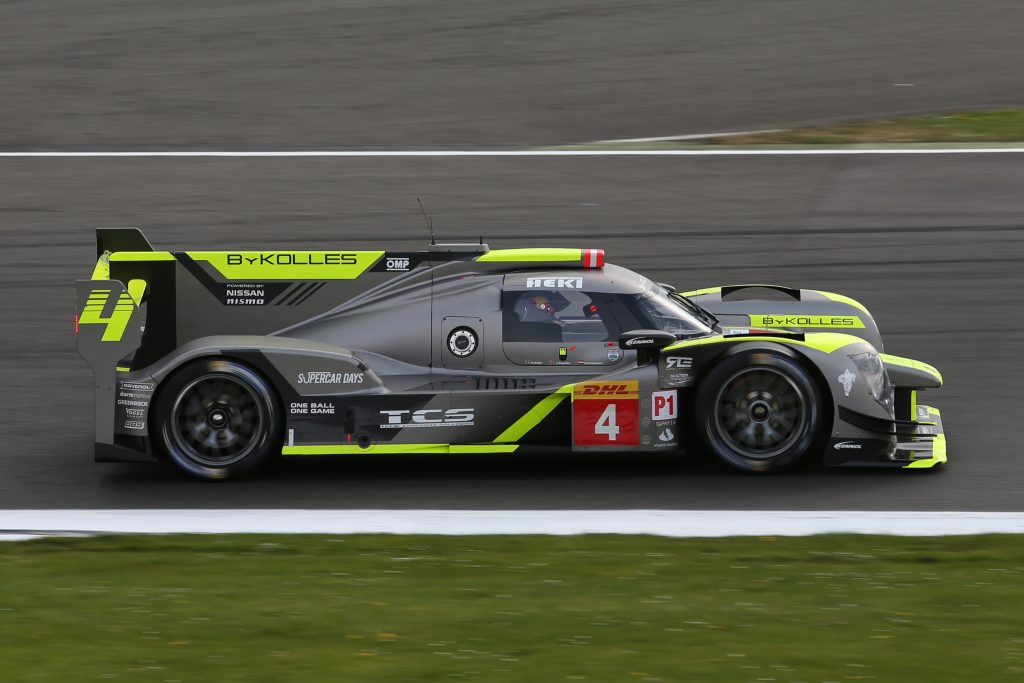