British racing driver Oliver Webb will debut in the European Endurance Championship this weekend with the Signatech-Alpine team at the season-opener, taking place at the famous Silverstone circuit in the UK.

After claiming the European Endurance Championship title in 2013, the Signatech-Alpine team is looking to make a strong start to the 2014 campaign. Qualifying takes place on Friday, ahead of the 4-hour endurance race on Saturday, which will see Webb at the wheel of the Nissan-powered Alpine A450 LM P2 prototype with Nelson Panciatici and Paul-Loup Chatin. 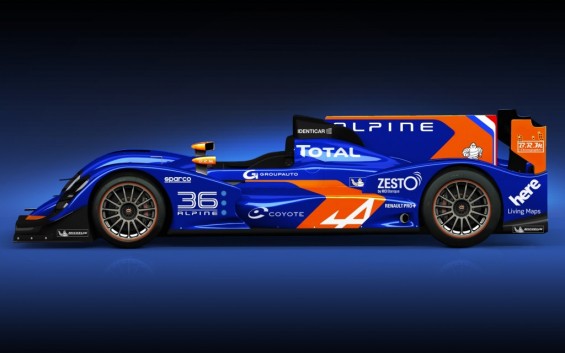 The race holds particular significance for the young Manchester-born driver, with Silverstone being the home of the British Racing Drivers Club (BRDC) of which Webb is a proud member. Commenting ahead of the weekend, he explained: ‘I am really looking forward to getting this season underway in a new championship and a new team, with lots of exciting challenges. To start at Silverstone makes it even more special for me. I have raced there several times in other championships, taking a win and a podium finish in the past, and the support from the home crowd is always fantastic. I cannot wait for the lights to go green so we can get the season started.’ 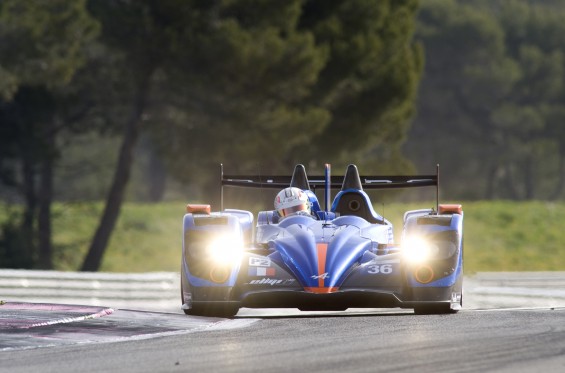 Media interviews are available during a breakfast Q&A session on Saturday.