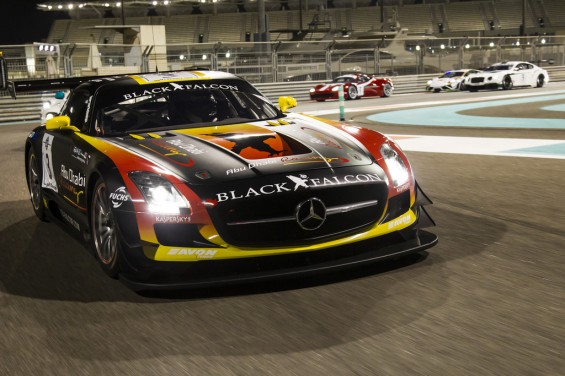 British racing driver Oliver Webb will be back in the cockpit of a title-winning racer early in 2015 with the confirmation of a drive in the Hankook 24 Hours Dubai with Black Falcon Racing over the weekend 8-10 January. Webb returns to the opening GT endurance event of the season, and joins the previous champions for the tenth annual running of the event. The Black Falcon Racing team is looking to repeat the success of 2014, with Webb joined by Abdulaziz Al Faisal (KSA), Hubert Haupt (GER) and fellow Brit, Adam Christodoulou in a Mercedes-Benz SLS AMG GT3. 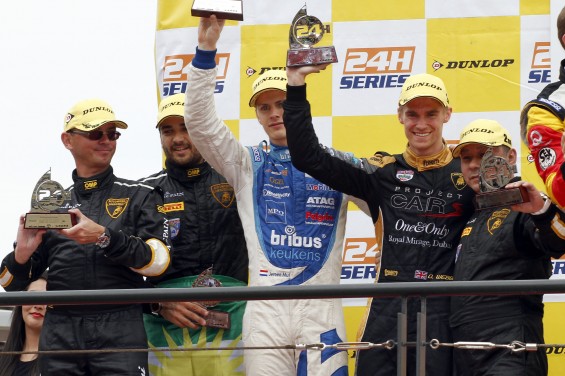 The race will mark Webb’s return to GT racing in over a year, having moved into sportscars for the 2014 season with Signatech-Alpine, which saw the BRDC driver lift the ELMS title last month. Webb will  be looking to build on his experience of the 24 Hours Dubai, after claiming a class podium on his debut with Leipert Motorsport despite suffering from severe dehydration and food poisoning. The young Brit also has experience of the Mercedes SLS AMG, having previously shown strong performance at the wheel of the Stuttgart-built GT3 racer in selected rounds of the Avon Tyres British GT championship. 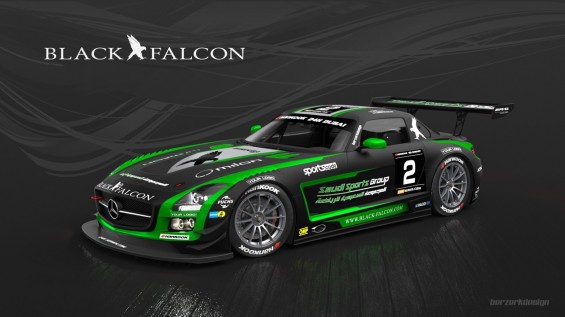 Commenting on the announcement, Webb explained: ‘I am really pleased to be competing in the Dubai 24 hour again, and to be joining the reigning champions is a real honour. Black Falcon Racing showed last season that they were the team to beat on a number of occasions, and I hope to help bring the title home again for them.

‘Any endurance race, especially a 24 hour one, is a real challenge for a driver, for a car and for the whole team, but I believe we are in a very strong position. Over the past few years I have competed in various long distance endurance events, and the Dubai 24 hour earlier this year was one of the toughest but also one of the most exciting. It is a great event, a challenging track and has a good atmosphere. Dubai is also the home market for my sponsor One&Only Royal Mirage, and I will have strong support from the team there, so it is almost like a home race! It will be my first time in a GT for over a year, and I am really looking forward to it, and we will be pushing for the win.’ 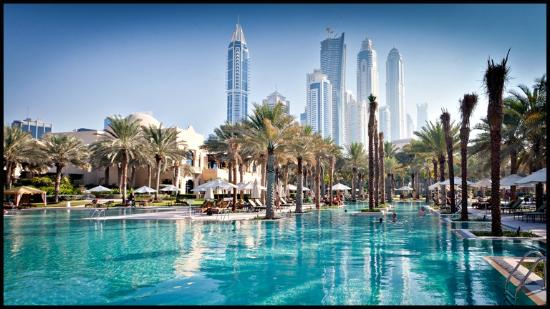 Webb has yet to confirm his plans for the 2015 season, but continues a busy testing schedule with a view to finalising his next campaign. He explains: ‘It has been a great few weeks after claiming the ELMS title in Estoril with Signatech-Alpine. The team is very focused on the challenge for next year, and I have just returned from a successful test with them in Spain. There are several exciting opportunities, and I am really looking forward to where my career goes from here. I am hoping I can announce my plans for 2015 in the next few weeks.’

Further information about the Hankook 24 Hours Dubai can be found atwww.24hdubai.com.