WEBB CONFIDENT AHEAD OF WEC DEBUT

British racing driver Oliver Webb will make his debut in the FIA World Endurance Championship (WEC) this weekend, 10-12 April, with Team SARD-Morand at the 6 Hours of Silverstone. The young Brit will contest the LMP2 category at some of the world’s most exciting circuits, and will line up against some of the biggest drivers and manufacturers in international motorsport. For the opening race of the 2015 campaign, Webb will share the cockpit with 2013 ELMS champion Pierre Ragues (FRA) and 2013 Indy Lights champion Tristan Vautier (FRA). 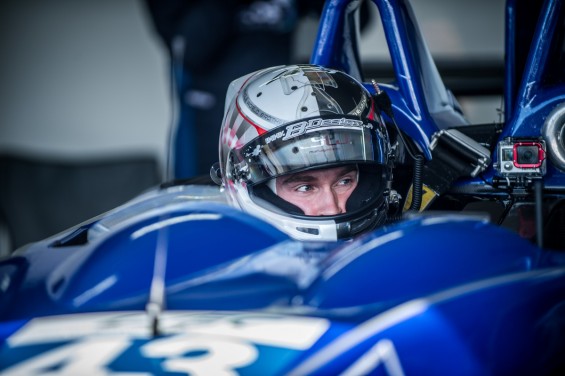 Webb will join the newly established Team SARD-Morand, which is supported by Japanese manufacturer Toyota, as they embark on the pioneering ‘Race to 24’ programme. This will see a group of promising young endurance drivers compete against each other to secure the coveted drive at the 24 Hours of Le Mans. Webb will race as the team’s gold driver for the full season and support the Race to 24 winning driver.

Following his successful European Le Mans Series campaign last season, claiming the championship with French outfit Signatech-Alpine, Webb has spent the winter break preparing for the biggest challenge in his career to date. Part of this is maintaining race fitness, building up and maintaining stamina for the longer races on the WEC calendar. This included competing in the 2015 Hankook 24h Dubai endurance race with the Black Falcon Racing team. Webb, alongside Abdulaziz Al Faisal, Yelmer Buurman and Hubert Haupt, continued his winning ways to bring the Mercedes SLS AMG GT3 home stand on the top step of the podium at the Dubai Autodrome. 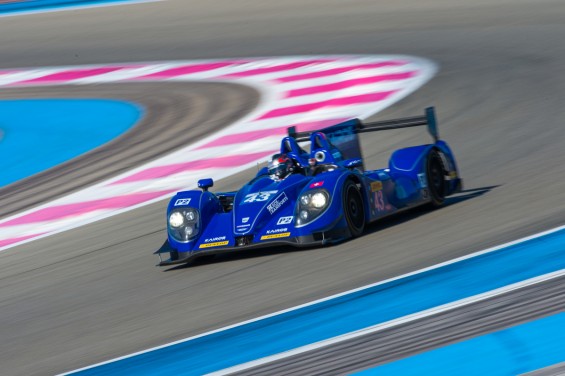 The 2015 season will be a completely new challenge for BRDC driver Webb, who enters the World Endurance Championship in its most competitive season to date. The eight date calendar now boasts the largest ever LMP2 category as the series goes from strength to strength and, as a result, is attracting some of the world’s top endurance drivers. Each race brings a new challenge, with all but the 24 Hours of Le Mans being six hours long, a grid consisting different categories, with the highly competitive LMP1 and GTC grids alongside LMP2.

The season is sure to be the ultimate challenge of Webb’s ability, race craft, endurance and stamina, and he is feeling confident ahead of his home race. “I cannot wait to be back out racing! The 24 hours race in Dubai was a great way to keep myself sharp over the traditional off-season, and pre-season testing has gone very well. It has been very exciting to be part of the SARD-Morand team already, and I am really looking forward to all of the challenges and experiences the season will bring. We will visit some of the most iconic and best circuits in the world, and race against some of the best teams and drivers, and I cannot wait.” 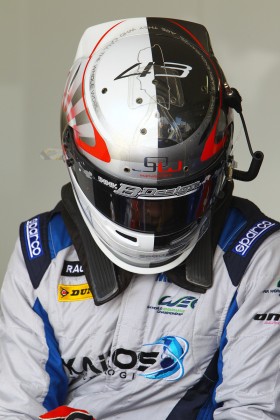 The opening round is of particular significance to Webb, as he will have the advantage of ‘home support’ at the 6 Hours of Silverstone: “It is great to start this season – probably the biggest challenge in my career to date – at my home track, and the home of the BRDC. I have raced here in a number of different championships over the past few seasons, and winning here is one of my proudest moments. Add to that, the British fans are the best in the world, and it makes for a very special atmosphere.”

The opening round of the World Endurance Championship is the 6 Hours of Silverstone, taking place this weekend, 10-12 April 2015.

19 September 6 Hours of Circuit of the Americas