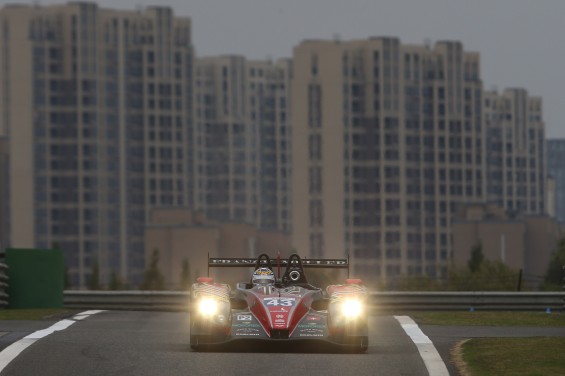 Cold and dry conditions during the practice sessions saw the team looking to optimise the setup for the race. Once again, Webb was looking to optimise his time on the circuit to the learn the layout having never raced at the Shanghai International Circuit, but showed strong pace throughout the sessions. A clean lap time by the BRDC driver around the 5.451km circuit during the first qualifying session stood the team in third, and the aggregate lap after the second qualifying run secured a starting slot on the second row of the LMP2 grid.

As was the case at the last round in Fuji, conditions on raceday were extremely wet and resulted in the race starting behind the Safety Car. After 13 laps, conditions were deemed acceptable to go racing and the lights went green. Despite the team having not tested in wet conditions, and Webb with no experience of the circuit in the tricky conditions, the British driver looked confident and comfortable as the race got underway. Shortly after the race start, the Knutsford-born driver had moved up to third.

After a double stint, Webb pitted with the weather worsening requiring the team to run full wet tyres. Ragues ran consistently in fourth place, but progress was slowed by several full course yellow periods due to accidents. Webb returned to the track for the penultimate stint and showed his potential speed running as one of the three quickest LMP2 drivers overall. Conditions improved as the clock ran down, and as Webb pitted for the final time, the team switched Cumming over to slick tyres. With 80 minutes remaining, the Canadian returned to the track in fourth, and maintained the gap to the chasing pack but the final podium position proved elusive. The result further strengthens the hold on fifth place in the championship, trailing by just nine points. 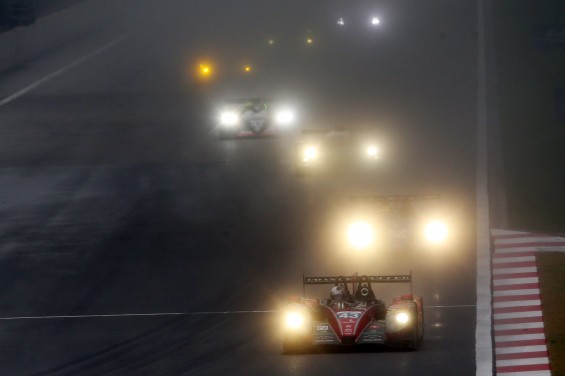 Commenting on the race, Webb explained: ‘Another strong effort over the weekend by the team to secure fourth place. We were on the back foot going into the race having not tested in the wet, and I was having to the learn the circuit again, as I did in Japan, but it was great fun. We showed good pace in qualifying to secure a spot on the second row for the start, but the conditions were awful behind the Safety Car.

‘The race itself brought a lot of challenges with changing conditions, but the team had set the car up with a great balance for the longer runs, which put us in a good position. For the second race in a row, we beat the lap record for a Morgan chassis, and pace was good throughout for all three of us. We head to Bahrain for the final round, and will keep pushing for the podium.’

Round 8 of the World Endurance Championship travels to the Middle East for the 6 Hours of Bahrain, 21 November. 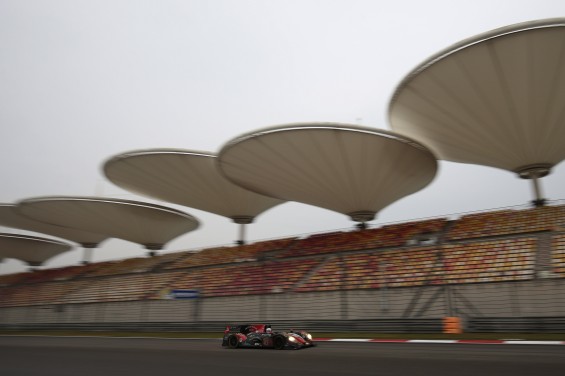