THREE IS A MAGIC NUMBER: OLI WEBB IS FOCUSED ON THE PODIUM FOR THE ASIAN LE MANS SERIES FINALE IN MALAYSIA. 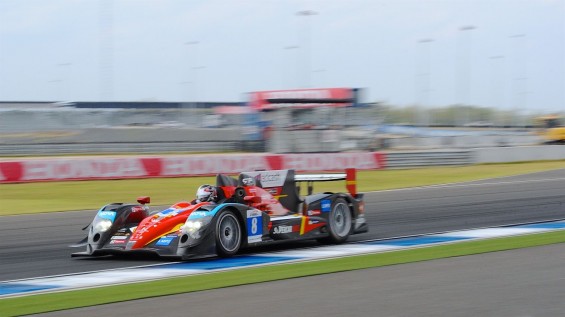 Oli heads to Malaysia for the final round of the Asian Le Mans Series 2015/16 with high hopes of securing the Championship for his Race Performance team at the wheel of their Oreca 03 R Judd race car alongside Niki Leutwiler. The Team go into this weekend top of the Teams Classification, 21 points ahead of second placed Eurasia Motorsport.

Sepang is the venue, situated 45 km south of the capital city Kuala Lumpur. The 5.543 km, 15 turn track is home to the Formula One Malaysian Grand Prix and has played host to a number of major events since its creation in 1999.

Oli arrives with high hopes having had an impressive start to 2016 following 2 podiums in his first 2 races of the year, including a remarkable come back last weekend at the Dubai 24 Hour race where he clawed his way back from 100th to 2nd after almost 600 laps of running!

“I’ve had a good start to the year so I really want to keep the momentum going here at Sepang and hopefully come away with the win. It would be great from a personal perspective to add a first place to the second and third I’ve secured so far this year and of course a good result here means Race Performance will cement the Team Championship and I’d love to be a part of that achievement”.