The private invite only event took place on Tuesday 21st July at Anglesey in North Wales.  Oliver Webb Racing and Supercar Driver organised the event full of some of the rarest cars in the world. Event sponsors were BAC Mono and Akrapovic exhausts.  Just 22 cars took to the track; Pagani UK attended with a stunning Huayra, a very rare sight in the UK, other cars included a McLaren P1, Porsche 918 Spyder, two F40’s, Carrera GT, Speciale’s, Aventador’s, GT3’s and much more.   A full write up and gallery to follow in issue 17 of the SCD Magazine due out in October. 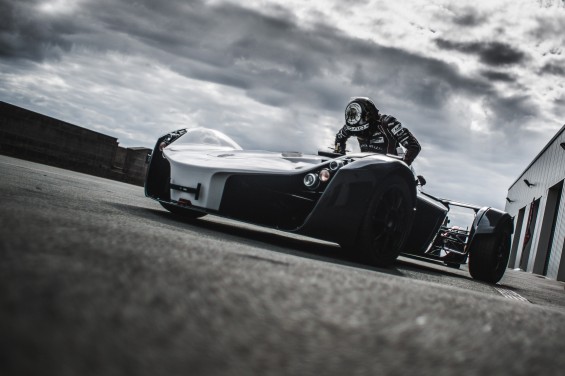 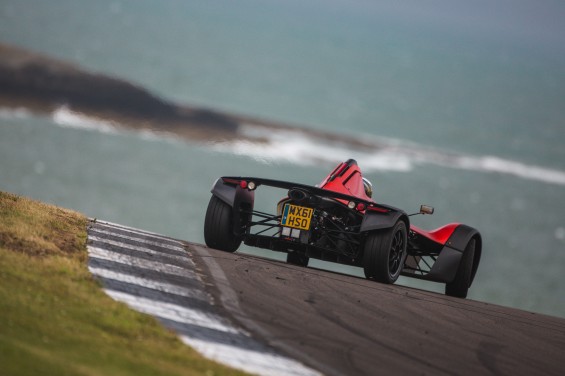 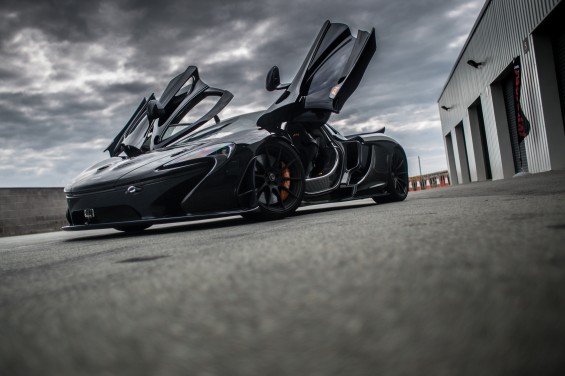 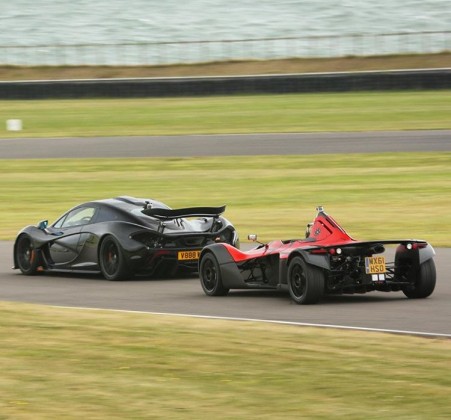 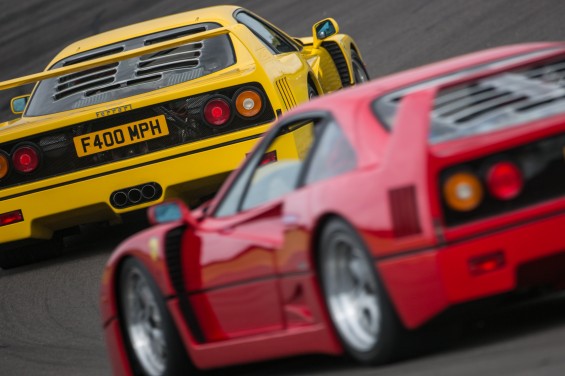 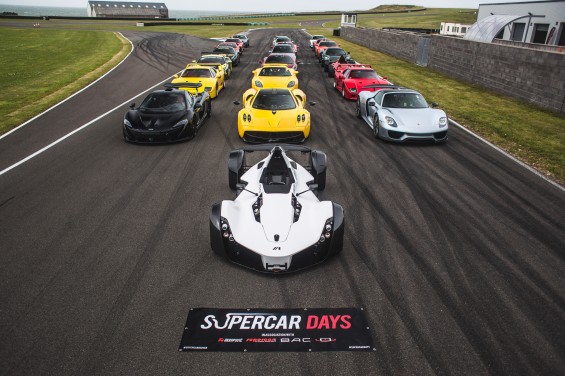