This week marks the start of the 85th running of the 24 Hours of Le Mans. Qualifying around the iconic Circuit de la Sarthe, Le Mans, France. starts on Wednesday with all 60 cars entered for the race being waved off for ceremonial start on Saturday 17th June.

The event organised by the Automobile Club de l’Ouest is arguably the most famous race in the world and the one that all race drivers want to win. This weekend sees Oli Webb marking his fourth Le Mans 24 hours start, with one class podium to his name in 2014, 2017 sees Oli and his ByKolles racing teammates setting there sights on an overall podium.

The team head to Le Mans, off the back of the teams best ever FIA WEC result at Spa Francorchamps and a solid showing at the test day just over a week ago.

Oli Webb – ByKolles Racing Enso CLM P1/01 Nismo “We completed a large number of laps at the the test day, more than most teams and with the addition of the experienced Marco Bonanomi we head into this race with great confidence, expecting a big battle inter team battle driving us forward to challenge for an overall podium. The new Nissan Nismo engine allows us to challenge top speed records here at Le Mans and the team have worked really hard on the chassis and the aero too. Put all this together and I am really excited for the race ahead’. 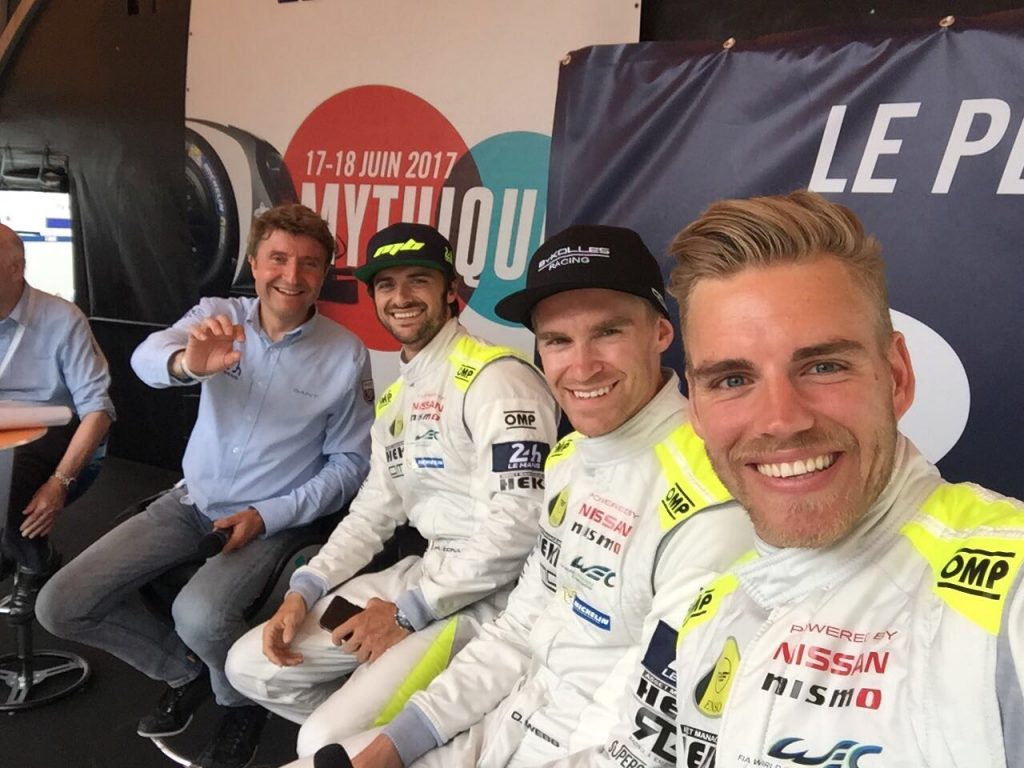 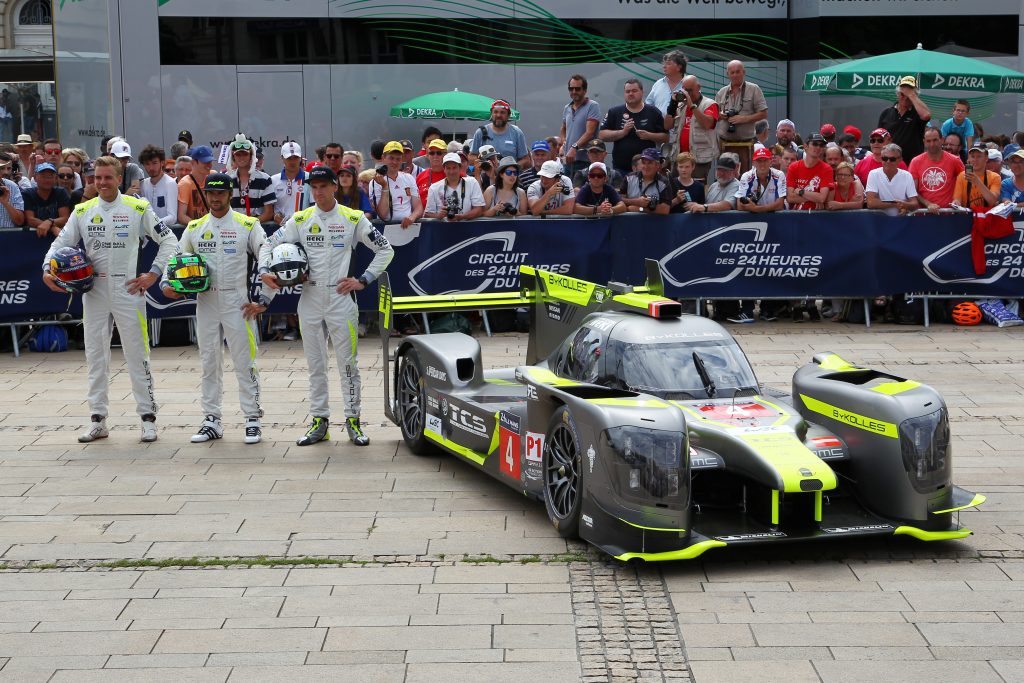