After racing against Strakka owner, Nick Leventis in the FIA World Endurance Championship for a couple years, Oli Webb was drafted into the Strakka racing squad last weekend for the Blancpain GT Series, Silverstone 3 Hours, after Nick injured himself in Monza.

The Blancpain GT Series teams and drivers always appreciate a visit to Silverstone, the Home of British Motor Racing. The track has been the setting for some of the best races in the history of the series and the British fans – real connoisseurs of sports car racing – always appreciate the presence of some of the best GT teams and drivers in the world. 55 teams started the second endurance race of the 2017 Blancpain GT Series season.

After qualifying the #42 Strakka Racing McLaren 650 S GT3 45th overall due to red flags in qualifying that caught a lot of favoured runners out. Oli Webb and his fellow teammates Alvaro Parents and Lewis Williamson fought valiantly up to 8th overall at the chequered flag, finishing up as the lead McLaren.

Oli will be back out testing with the team at Spa next week. The Spa 24 Hours starts on the 27th-30th July.

After the race Oli commented “I was flown in to fill in for Nick, which worked perfectly for my Spa prep and for getting used to the car. I would publicly like to say a huge thanks to Nick for putting me forward and trusting me. 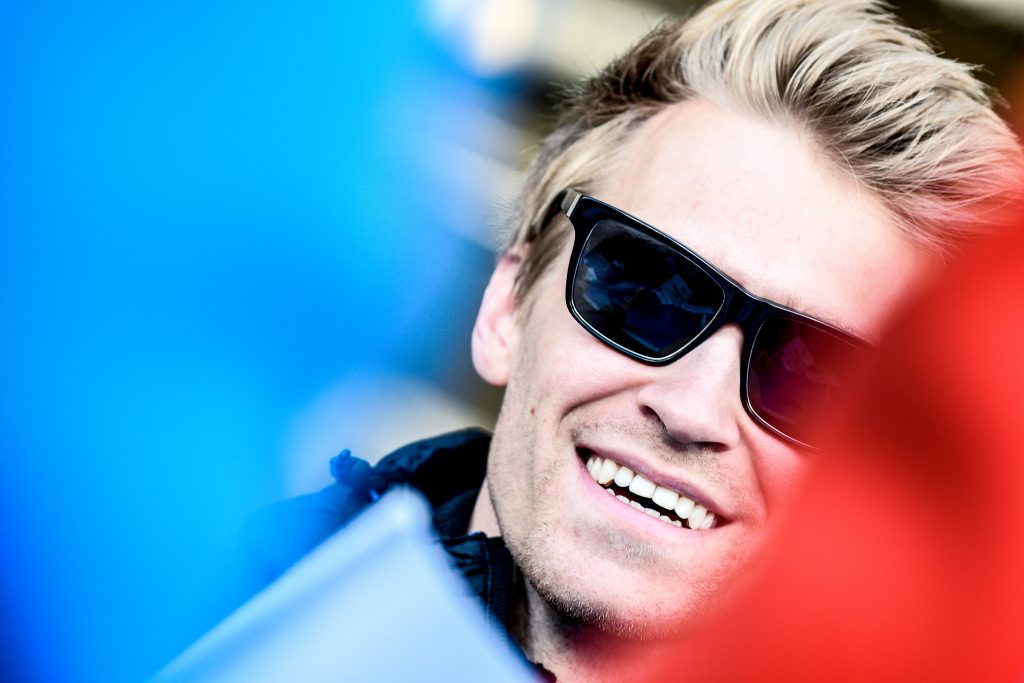 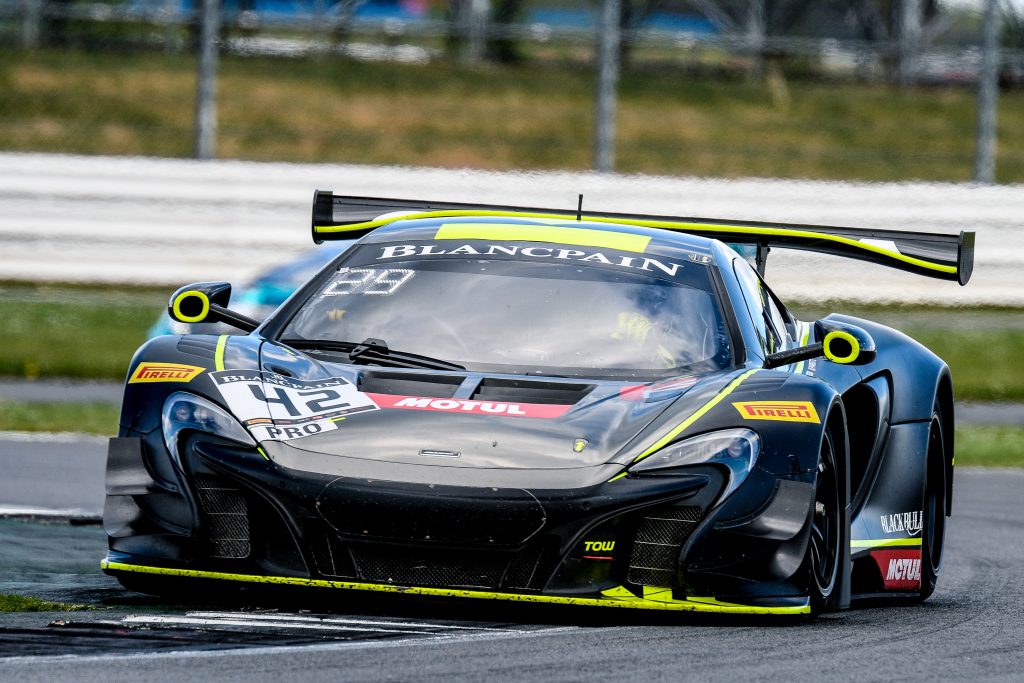