Oliver Webb the newly chosen MSA Elite driver for 2011 has just completed 2 days at Silverstone with the Porsche centre. Oliver had to undergo various tests and workshop sessions throughout the 2 days to set a base for the start of the 2011 season. Aspects of Fitness, physiological, media, nutrition and Driver coaching where all covered.

The Fitness training consisted of a VO2 Max CV test as well as many strength exercises, the BRDC Superstar excelled in all aspects of the tests and improved in scores from the year before even with the pressure of Andy Priaux watching. Webb’s role in the MSA Elite for 2011 and at the Silverstone workshops is also to lead the team and show them the way as it is Webb’s second year in the Scheme. Dave Collins as the Physiological partner with the MSA will work with Oli throughout the year. David Brabham as the Driver Coach, Fiona Miller and also Robert Reid are in the Scheme.

Webb will next be out for the Press and the MSA on a Marshalling training day on Sunday 23rd. 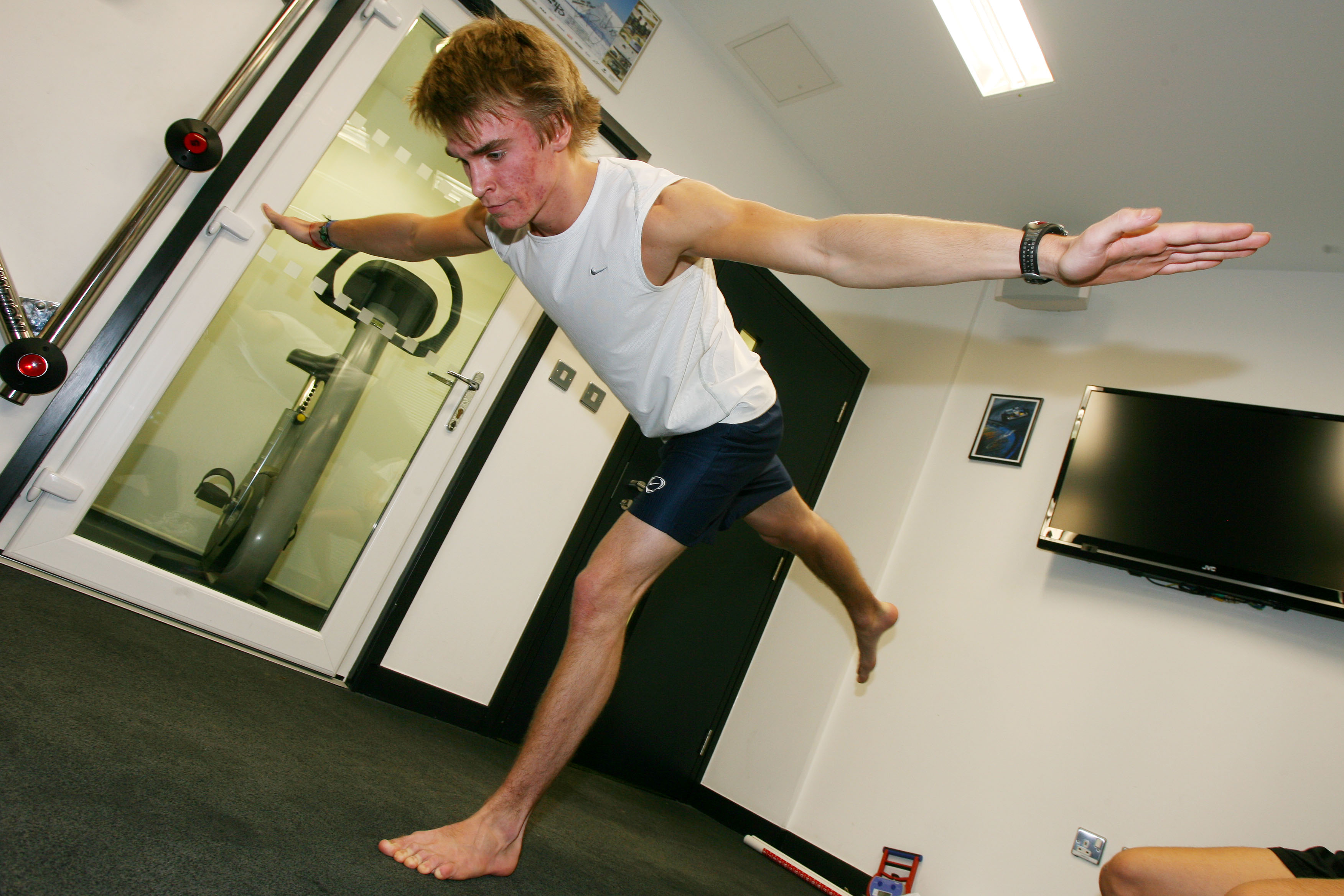