A dramatic Hankook 24 Hour Race finished on Saturday 14th January under incredible circumstances for Oli Webb, picking up 2nd in the SPX class after a titanic team effort to get the car on track, let alone finish on the podium.

In 2016, Webb had a car fire that destroyed his Mercedes SLS GT3, a new car was found and he started from the back of the gird. His team worked overnight to get his car onto the track and he fought back against the odds to finish on the podium. Unbelievably lightning struck twice and here in 2017 Oli was once again up against it right from the get-go. Oli’s teammate crashed the Huracan during practice, causing irreparable damage to the chassis. Prior to that, Oli was P1 in class and looking good for pole. However, much like the previous year, a replacement car was found in the form of a gold Lamborghini Huracan GT3 and Oli’s Leipert Motorsport team was back in action after cramming 3 weeks work into a single overnight marathon to transform the car into a race worthy machine. The team would start from the back of the grid in 100th position, but at least they were there.

Oli did much of the running and fought hard, pitting in the lead after each stint until track position was lost due to ignition issues. On limited sleep, an exhausted Webb returned to the car 3 laps down to the leader to finish just a few seconds back to cap a remarkable weekend and Oli’s 4th podium in as many races in Dubai, and his second from last on the grid following car issues before the race.

They say things happen in three’s so we’d better prepare a spare car in advance for 2018!

A jubilant but weary Webb commented after the race:

Keep an eye out for Oli’s UAE video filmed in conjunction with the Ras Al Khaimah Tourist Authority. The trailer will be hitting your social media channels soon!

“I’m exhausted. That was one of the toughest races I’ve been involved with. After last year’s car fire and having to start from the back I didn’t ever imagine we’d go through the same thing again. On Thursday evening I thought our weekend was finished but the team performed a miracle on a spare car and somehow got us on the grid for Friday. To come back from 100th place to finish 2nd in the SPX class is a great feeling and the perfect way to repay the team for their efforts. Thank you to every one of them, my sponsors and the fans that turned out. I’ve been in the UAE for almost 10 days taking part in various media activities and of course the race and it’s been a pleasure to enjoy the country, the hospitality and the Dubai 24 hrs. I can’t wait to come back and do it all again next year. Time for some rest and relaxation before getting back in the seat for the rest of the year”. 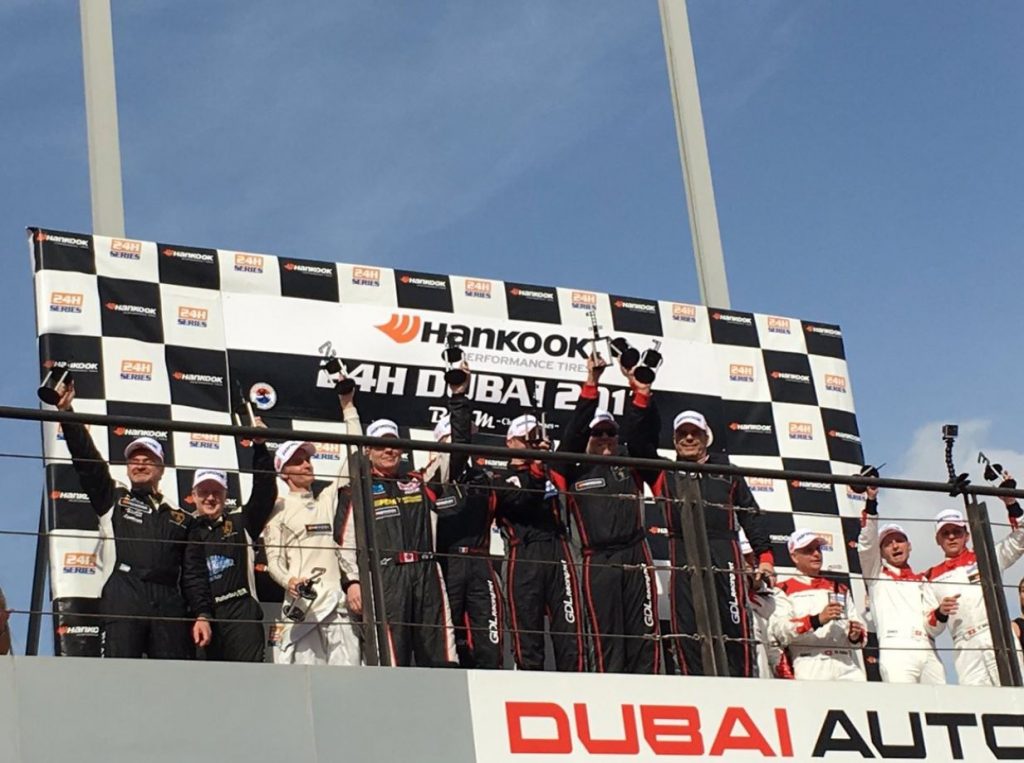 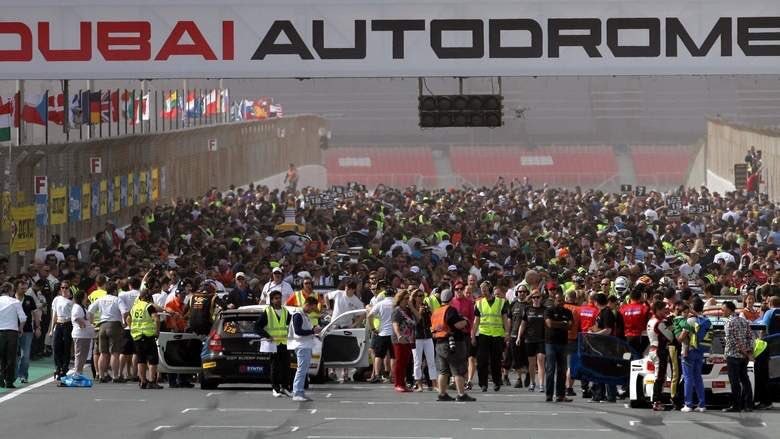 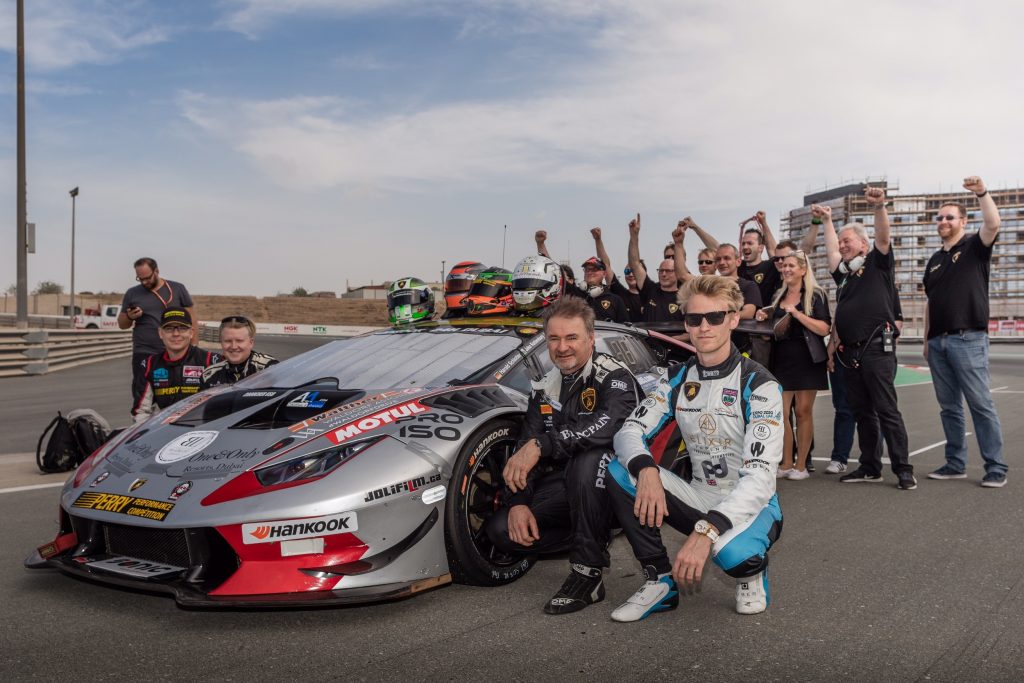 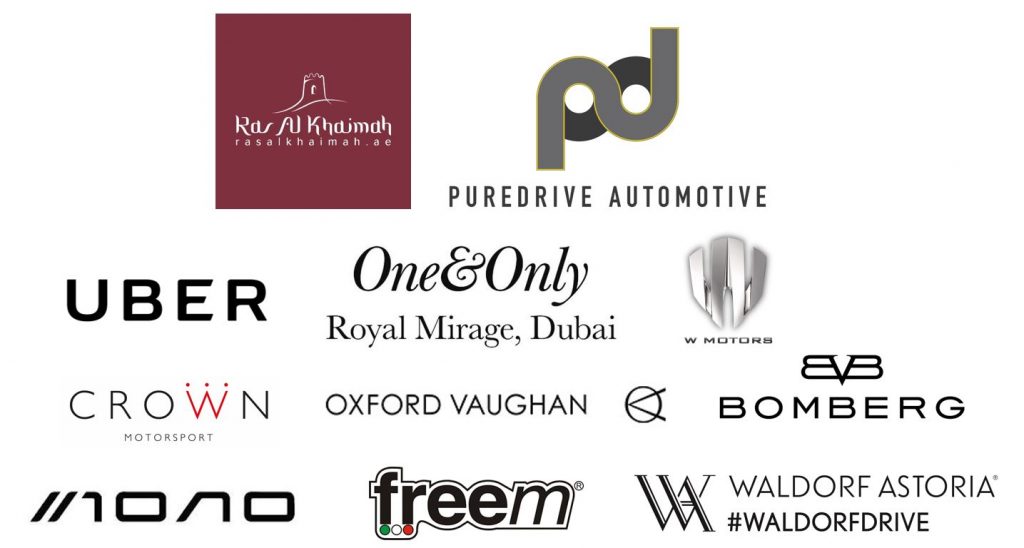