6 HRS OF MEXICO BECKONS, WEBB HEADS INTO 2ND HALF OF SEASON

The second half of the World Endurance Championship kicks off in Mexico this weekend off the back of a frustrating outing in Germany where the team retired the ByKolles machine following a fire. However, there are signs the car has improved and the pace shown in Germany gives Oli optimism for the rest of the season.

“If we can complete the race without any bad luck or mechanical issues we’ve got a great chance of a win. The car felt really good in Germany until the retirement and we were right up there on pace with Rebellion Racing. We know that if we get everything together on the day we can challenge for the top step.” 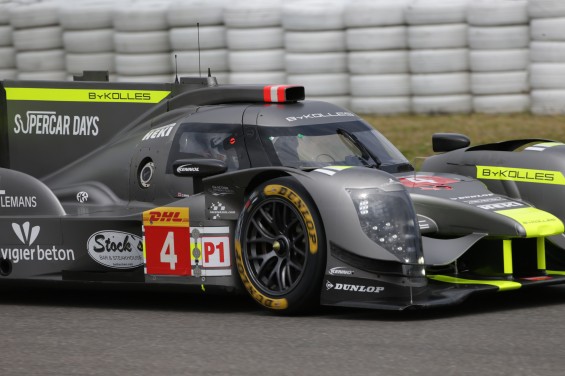 Mexico’s Autódromo Hermanos Rodríguez presents a number of challenges for the teams, not least its altitude, which has been a talking point in the lead up to the race. The track sits 2,230 metres above sea level, the thin air at this height can have a direct impact on engine cooling. With very little data available on the circuit Oli and his ByKolles team will need to anticipate the conditions to head off any potential issues before the race gets underway on Saturday at 13:30 local time. Teams have 3 practice sessions to get everything set up before qualifying on Friday at 14:30.